Look, I know I’ve been away a long time, so I’m not just going to stroll in here all blase and pretend that nothing has happened and everything is fine between us. I don’t want to insult your intelligence. But summer was rough. The kids were on me like fleas every second for a snack or to validate their latest Lego creation. As soon as they heard the keyboard tapping they’d descend. The pressure was incredible.

It had been my plan to send the kids to camp so that I might have a minute or two of productivity, but Hubs and I had a minor bank account fiasco wherein all of our money mysteriously disappeared. We were both baffled as to how this would happen. Coincidentally this occurred right around the same time that Hubs’s jeep was miraculously cured of many of its major ailments. Weird.

At any rate, I had to sacrifice any dreams of childless alone time. These things happen, so I decided to abandon all productivity and commit myself to fully enjoying the summer with my children. After all, time is fleeting and they won’t be this small forever. Sometimes you just have to grit your teeth, hide the knives and treasure those little buggers. 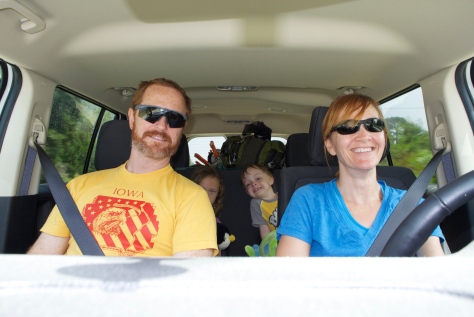 Here we are treasuring each other on the highway. Note: Hubs stopped talking to all of us immediately after this picture was taken.

I learned some things in the process–about myself, about life. I’m a better person for it, albeit a better person who desperately needs a hair appointment. For instance:

Note: I sincerely apologize for using the Jewish holocaust with such flippancy. You’d think I was a twenty-something pop sensation. 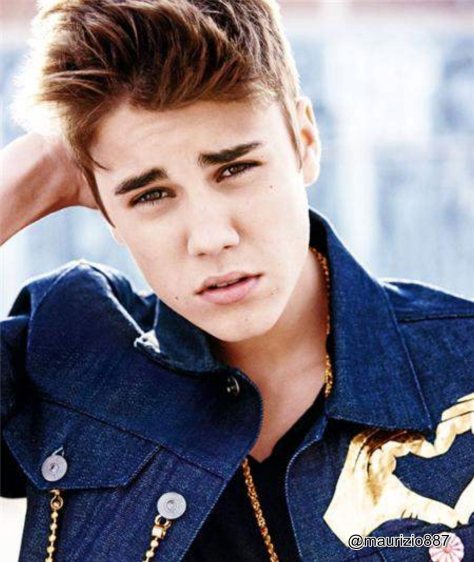 Anyway, it’s good to be back. I’ll try not to stay away as long next time. 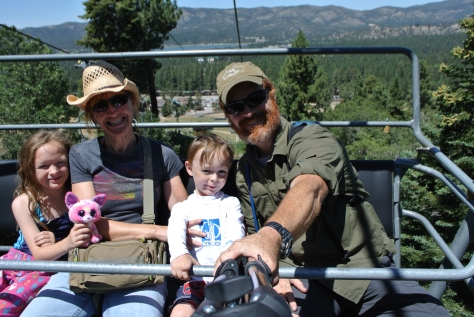 This picture was taken right after Conor tried to slip under the bar and plummet to his death. You can tell that I’m still mid heart attack.