I don’t really travel on my own per se. I went to a friend’s wedding when my daughter was one. I was gone for two days and the homestead went down in flames. Since then I’ve traveled with at least one child and/or a husband tethered to my side at all times. That is until a week ago when my book club took its first annual weekend retreat.

Anyway, just so you know, traveling with grown women is very different from traveling with a husband and children. Shocked? Me too! Who would have imagined? Let me share my insights with you so that you can experience my wonderment. 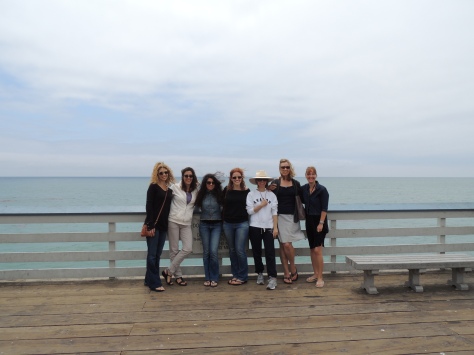 What I imagine is happening behind our closed bathroom door. (image via prism.gatech.edu)

Feeling despondent and about to jump? Not our problem. 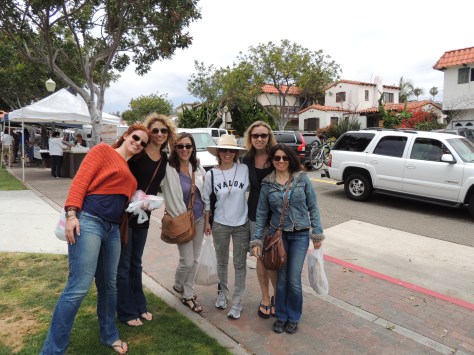 On a quest for vegan, gluten-free, no-refined-sugar foods at the Farmer’s Market. Isn’t everybody?

Me and three delightfully quiet sleepers.

In conclusion I contend that traveling with women is all kinds of awesome. And since nothing imploded at home, I’m primed and ready for the next book club retreat. Only 51 weeks to go.

10 thoughts on “Traveling With Women”